OLM Cross Country and Girls on the Run

You are here: Home1 / Home News2 / OLM Cross Country and Girls on the Run 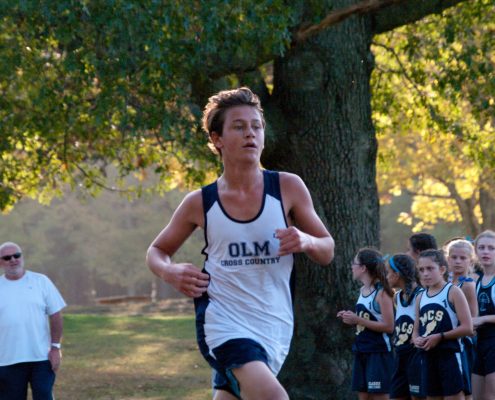 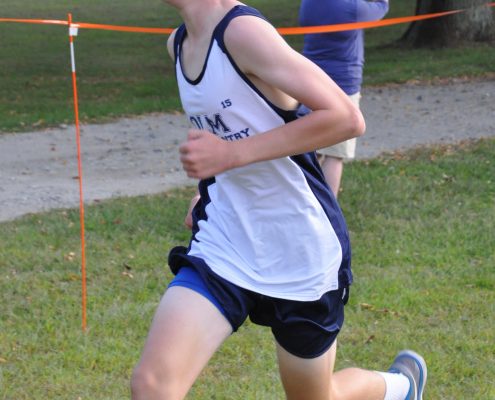 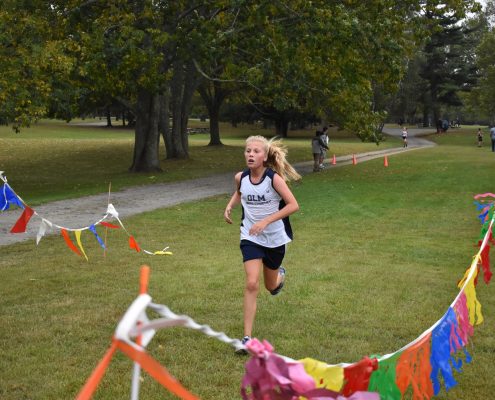 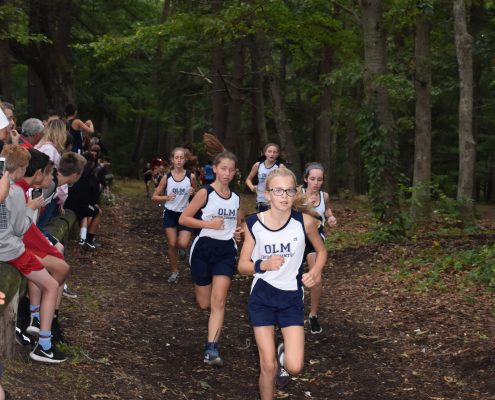 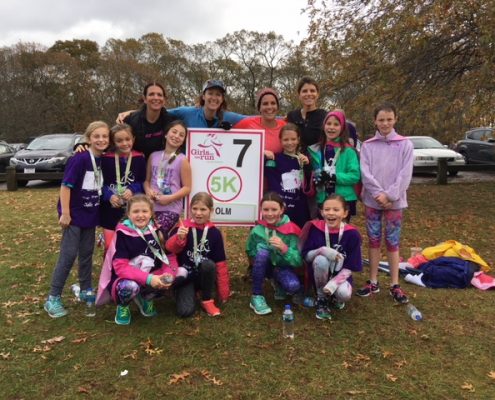 Girls on the Run marks first season at OLM

There has been a lot of running going on at OLM this fall.   The school has sponsored a Middle School Cross Country Team for the past decade or more, and has enjoyed tremendous success over the years with several regional and state titles. OLM had a strong showing in the Catholic Athletic League once again this year for the both the boys and the girls.  But for the first time in the school’s history, the school also sponsored a Girls on the Run group, and by all accounts, it too was a tremendous success.

Girls on the Run is an international organization that serves close to 200,000 girls each year with over 200 councils in all 50 states. Started in 1996 with just 13 girls in Charlotte, NC, the organization’s mission goes far beyond teaching girls to run.   Its over 100,000 volunteer coaches and leaders are dedicated to incorporating important social, psychological and physical lessons to help foster self confidence, commitment and a better understanding of themselves, their peers and the world around them.  This is the first year OLM has sponsored a Girls on the Run council.  According to coaches Jennifer Sheehan, Kathleen Ringler, Courtney Cavanagh, Lee Mita and Caitlyn Costa, “We are a group of 13 girls in grades 3-5 at OLM. Girls on the Run is a national program that inspires girls to be JOYFUL, HEALTHFUL and CONFIDENT using a fun, experienced based curriculum which creatively integrates running.”    On Wednesday, November 15, the team sponsored a “Girls on the Run Day of Inspiration” at OLM.  As they prepared for the state Girls on the Run Fall 2017 5K on Sunday, November 19, team members created inspiring cards for every student, faculty and staff member at OLM in an effort to “spread joy and happiness that is radiated and passed on from one person to another.”

The OLM Middle School Cross Country Team also learned many lessons about hard work, teamwork, individual goals and selflessness during another successful season that began back in August.  Under the direction of parent volunteer coaches Colleen Clare-Coen, Rosa Ciunci and Adam Couto, the team practiced twice a week and competed in weekly meets at Goddard State Park.   After winning all of their meets at Goddard, the boys captured the South Division CAL title for the fifth consecutive year.  They went on to finish third in the state out of 27 teams at the CAL State Meet at Slater Park in Pawtucket on Wednesday, October 18.  Top OLM finishers at the state meet were Hayden Clare (North Kingstown) 6th, Brian Garrepy (Warwick) 9th, David Lynch (East Greenwich) 17th and Kyler deBont (East Greenwich) 24.  The OLM Girls, who finished the season in third place in the CAL South Division after a solid season in the weekly meets at Goddard, placed 8th at the CAL State Meet.  There, top OLM finishers were Morgan Verdi (North Kingstown) 11th, Meghan Pagliaro (East Greenwich) 18th, Margaret Cooney (Cranston), 52nd.  Team awards were recently given at the team’s end-of-season banquet and are as follows: