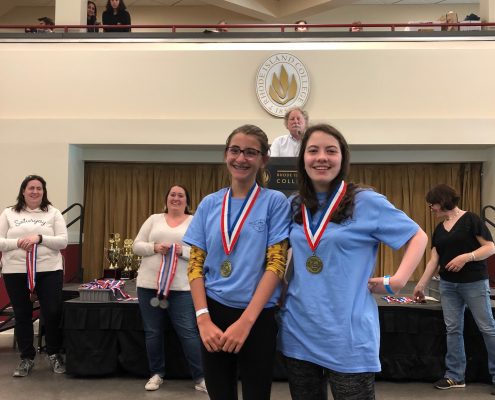 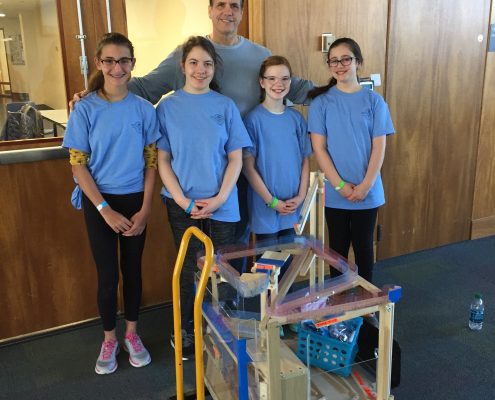 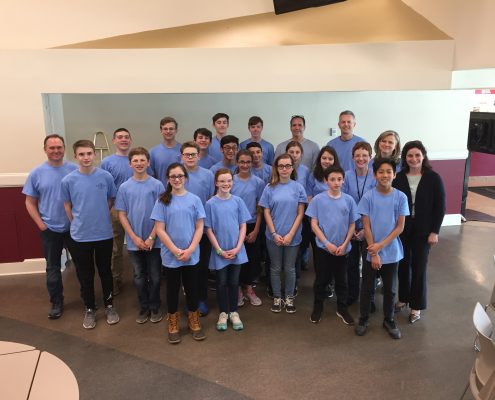 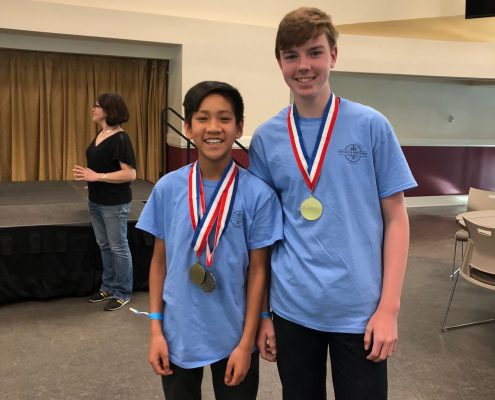 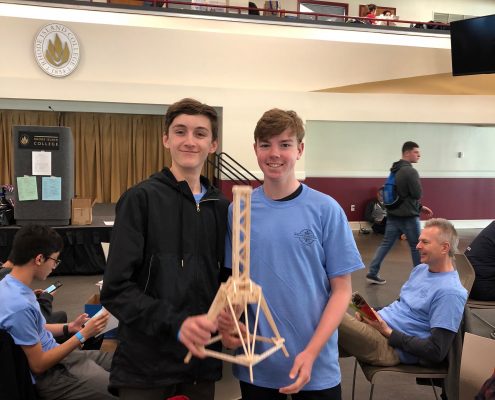 Our Lady of Mercy School’s Science Olympiad Team, made up of 16 6th, 7th, and 8th graders, placed fourth in the state at the RI State Science Olympiad Competition at Rhode Island College on Saturday, April 21. With medals in three events, including two golds, OLM finished in the top 10 or higher in 17 of the 22 events, with 25 teams competing. Points are awarded based on the teams’ finish in each event.

Led by OLM Middle School Science Teacher Dr. Deborah Husak, the team has been preparing since the fall under the additional guidance of  OLM parents and friends who volunteered their time as coaches.  According to Dr. Husak, “one our many strengths was that we were able to compete in every event thanks to a lot of hard work on the part of our students and coaches.”